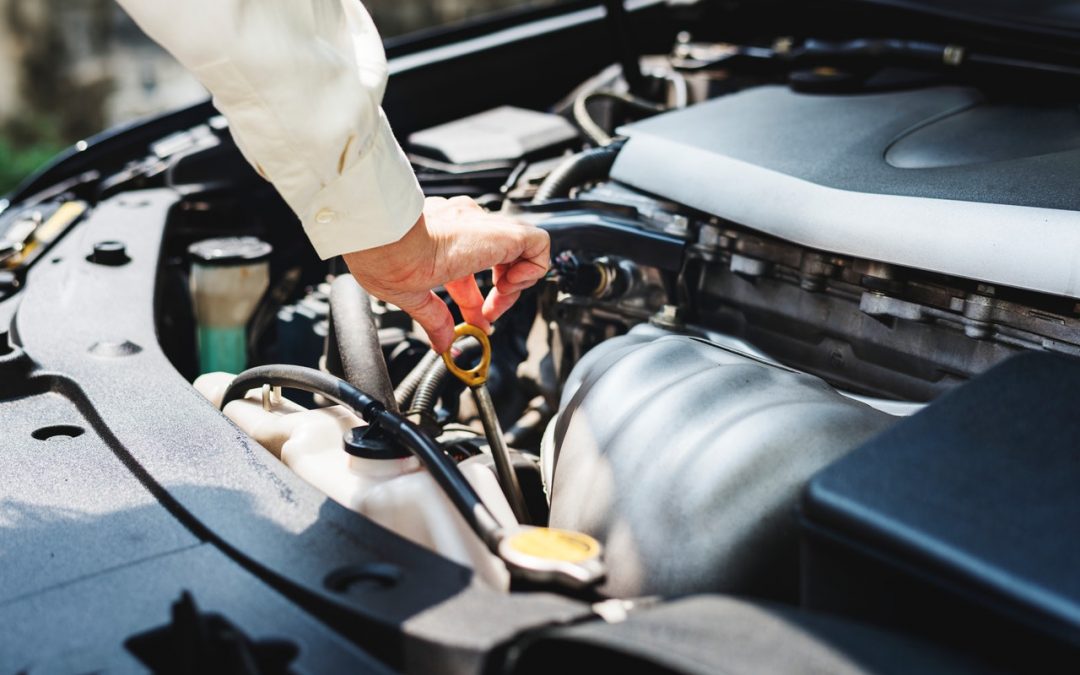 In 2011, the Miami dealership group hired an outside staffing agency to handle the 55 to 65 hourly employees who work in its detail shop and as porters. The agency is in charge of all hiring, training, managing and firing; it also pays for insurance to cover any claims related to those workers.

“We have seen a savings of about $100,000 a year after all the overtime was removed and the benefits we were constantly policing were gone,” says Larry Zinn, 27, general manager of Warren Henry Auto Group in Miami. “It has been a tremendous benefit for us.”

CEO Warren Zinn, 59, says the company had “some ridiculous employee claims” that made him decide he needed the detail-shop workers and porters, but not accompanying headaches.

“We are a drug-free workplace, so we had difficulty being able to hire people who could pass the drug test,” he says. “Then there were the workman’s comp claims, the discrimination claim we had, the damage to cars, the employee turnover, the unemployment compensation and the cost of the benefits, and also a constant policing of overtime.”

Zinn had heard about a company that would handle all his hourly staffing needs. Now, he pays that company, G.C. Installations, to oversee and pay the 25 hourly employees in the detail department and the four to six porters at each of his stores.

“We had asked the company if they would take on some of the employees we have working for us already so we could keep the loyal employees on board — some worked for us for 20 years,” Larry Zinn says. “They were agreeable to it.”
Managing hourly staff

Handles all human resources issues for 55 to 65 employees

Pays for insurance to cover claims related to those workers

Warren Zinn, Larry’s father, says that besides the direct savings, there are other benefits, financial and otherwise, to having a third-party agency handle hourly workers.

For instance, the driving factor pushing the group to outsource its labor was the potential savings on insurance costs because the staffing agency also handles all claims.

“When you get involved in any of these claims, you have to notify your carrier, and your carrier pays no matter how ridiculous the circumstances are. We’ve had frivolous claims that have been settled for what we would consider ridiculous sums of money,” Warren Zinn says. “By doing this, it’s taken that out of the equation by 1,000 percent.”

Also, the agency specializes in drug testing and can more accurately and efficiently screen candidates than Zinn’s staff could. That removes that burden from Zinn’s staff and the costs associated with it.

The agency also is well-versed in Zinn’s corporate policies. It can train incoming employees and have them job shadow Zinn’s staff so they’ll be ready to go when needed. The employees often work at the same dealership, rather than moving from store to store, so they build camaraderie with that store’s team, Larry and Warren Zinn say. As a result, most of the staff has stayed at Warren Henry since this project started in 2011.

“We have less turnover with them than when we were doing it with our own people,” Warren Zinn says.

“That’s extremely important because it involves customer satisfaction: How clean was your car on delivery?” Warren Zinn says.

When the dealership group managed the hourly workers, it paid them $10 to $12 an hour, sometimes more with seniority. After three months, the workers were eligible for health insurance, a 401(k) and other benefits. Warren Zinn declined to say how much the dealership group pays the staffing agency to handle everything, citing a confidentiality agreement. But, he says, it is a substantial overall savings.

“The benefits are only going to increase,” he says, “because when you have a fair number of people who’ve been with your organization for a long time, you end up paying at the top of the wage scale.”